In 1497, Emperor Maximilian I moved the Imperial Court and the musicians from Innsbruck to Vienna and gave specific instructions for six children to be among his musicians. Since then, they have taken part in concerts with almost all the great conductors of the century. Today there are 95 choir members between the ages of 10 and 14, divided into four choirs.

Their repertoire covers five centuries of music, with works from the Renaissance and contemporary periods.

Every Sunday, with the exception of the summer holidays, they sing at the Mass in the Imperial Chapel, just as they have been doing since 1498. 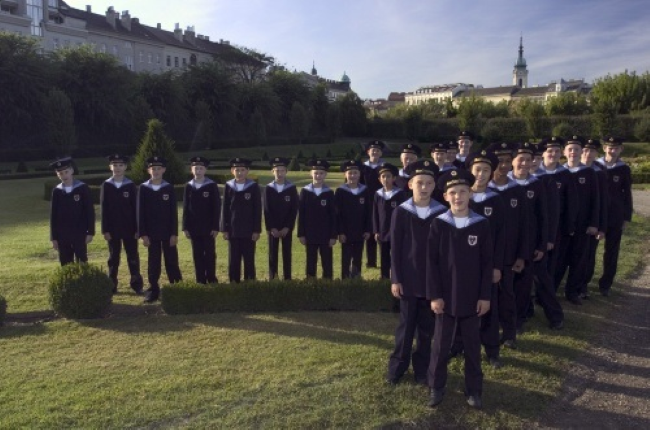 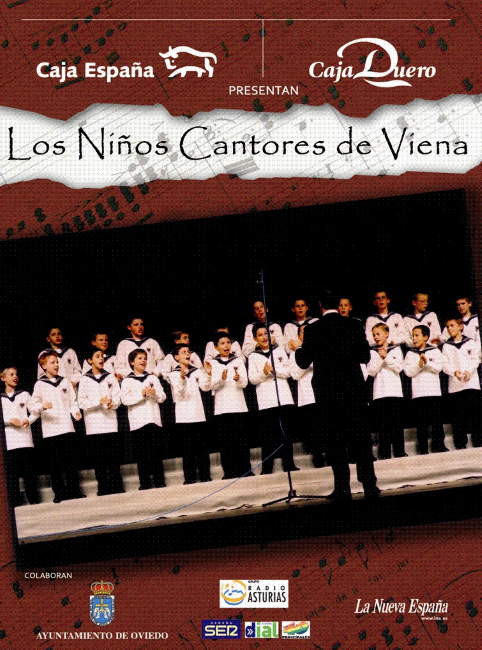