GARDYN STUDIO is an arts promoter and producer located in Madrid (Spain) with offices in Barcelona y Kobe (Japan). While the company works with a wide range of performing arts it specializes in classical music, flamenco and International touring artists. The company is currently structured into four departments that cover most performance genres.

Under the expert guidance of founder Virginia Cortés Gardyn, the company benefits from seventeen years of experience in production, promotion and programming of musical and artistic theater. Gardyn Studio is considered one of the major companies in this sector.

She collaborates with prestigious entities and institutions that organize concerts, musical events and shows, in Spain and the rest of the world. She is associated with important foreigner artistic contract agencies such as Jackie & Partners Productions (Japan) and Georg Lietner Productions (Austria).

In the field of musical and artistic production, she embraces all facets, such as management, organization, promotion, distribution, and sales of concerts and artists. 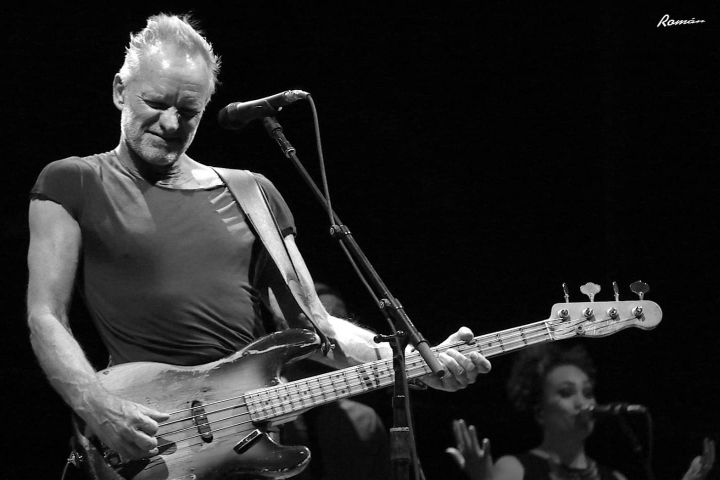 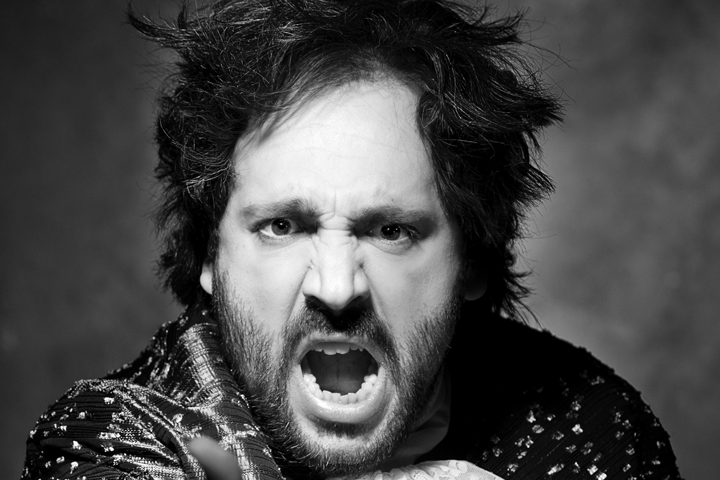 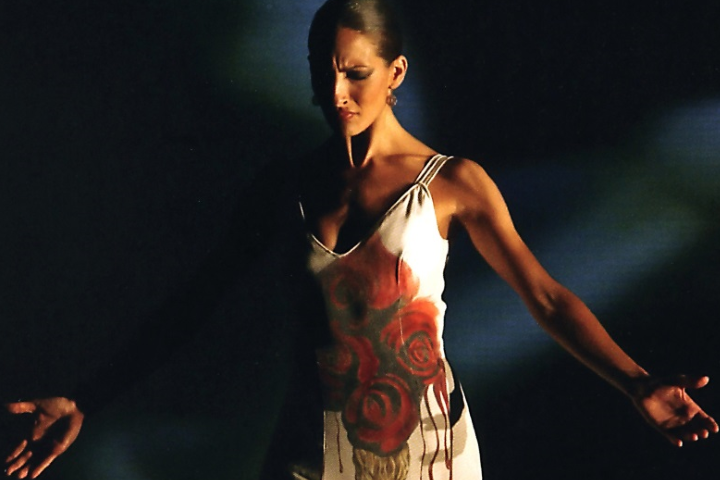 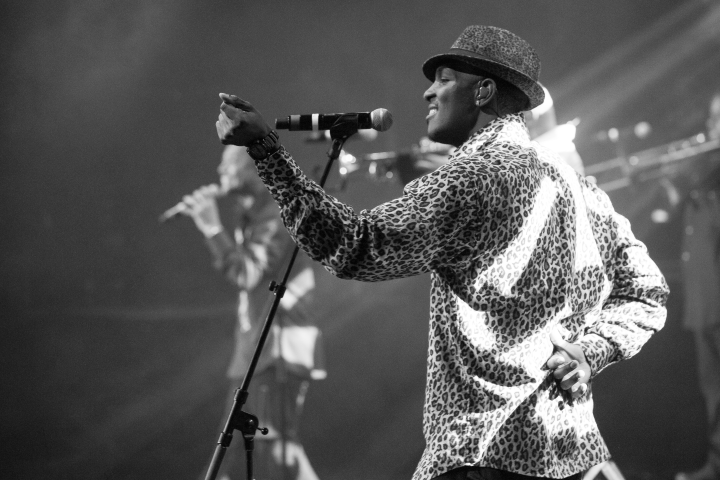