Since his début in Seville at the age of nine, Jose Maria has achieved universal public and critical acclaim. As a mature artist with a profound affinity for all aspects of the guitar, he has become a leading authority on the instrument among conductors and players alike, and a soloist in great demand by orchestras throughout the world.

His development as a classical guitarist has been enriched by his intense relationship with the world of Flamenco. The fusion of both styles has created a unique way of playing and listening to Spanish music.

He has frequently appeared as a musical ambassador for Spain in concerts and cultural events.

He is director and founder of La Maestranza, a Spanish chamber ensemble with which he performs his own music, and which since its formation in 1994 has played in a number of major international events.

His previous discography includes a wide variety of works, for companies such as Mandala, RTVE, Autor, Almaviva and BMG, who issued his recordings of Rodrigo’s Guitar Concerto and Concierto de Aranjuez in 1998. 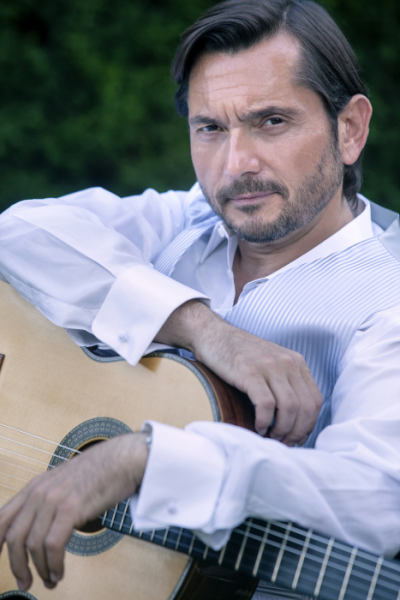 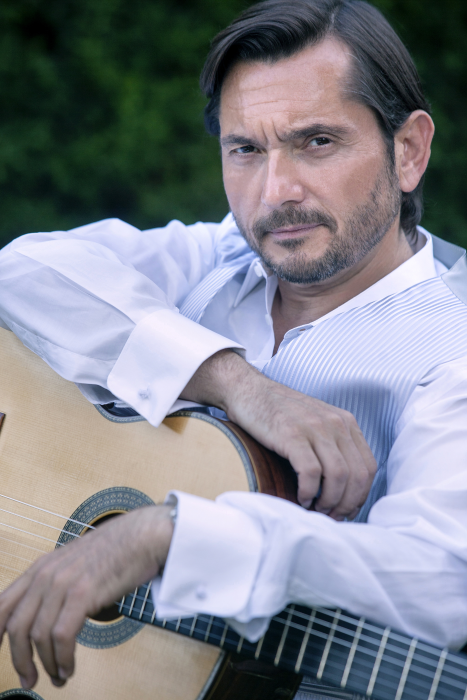 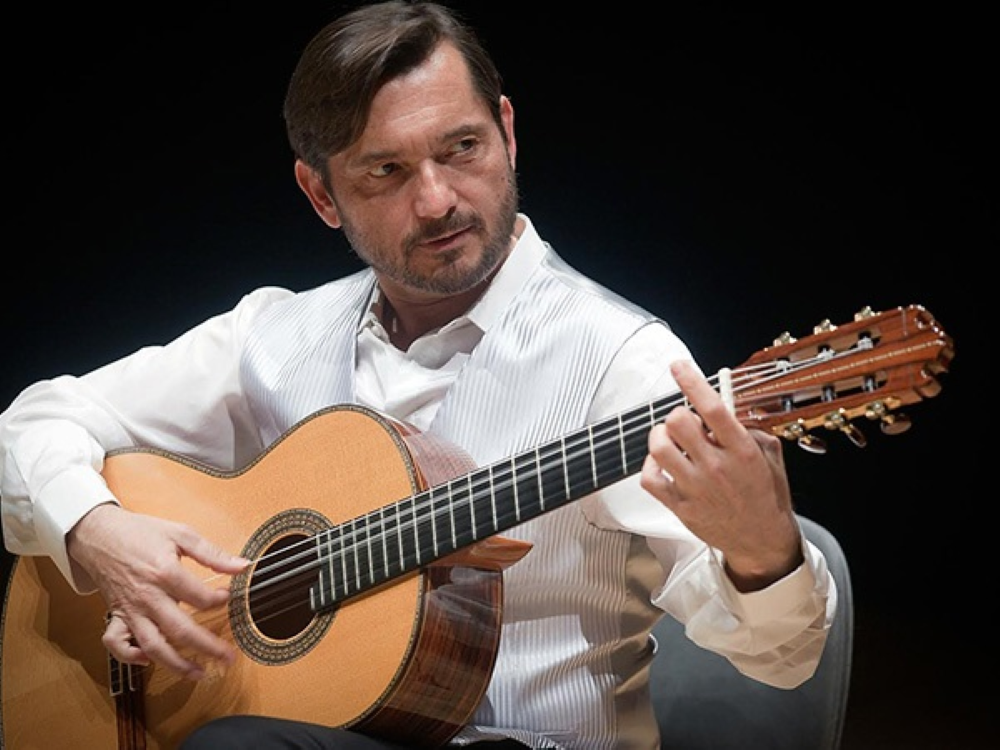