Barbara Hendricks was born in Arkansas, USA and received her musical training and her Bachelor of Music at the Juilliard School of Music in New York, she had completed her studies at the University of Nebraska, receiving a degree in Bachelor of Science in Mathematics and Chemistry at the age of 20. She made her American and European operatic debuts in 1974 and went on to appear at all major opera houses throughout the world.

Hendricks has more than 20 roles in her active opera repertoire, 12 of which she has already recorded.

Since her 1974 New York Town Hall debut, Hendricks has been acclaimed as one of the leading and most active recitalists of her generation and in addition to her vast repertoire of German Lieder, she is also known as a leading interpreter and staunch promoter of French, American and Scandinavian music.

She made her jazz debut at the Montreux Jazz Festival in 1994 and has since performed regularly in renowned jazz festivals throughout the world.

After more than 15 years of service to the cause of refugees and her untiring support for UNHCR, she has been named Honorary Ambassador For Life by the refugee agency and will be given special tasks that demand her long unparalleled experience and commitment.

Since 1990, she has been a Member of the Swedish Academy of Music. Hendricks has lived in Europe since 1977, is a Swedish citizen and the proud mother of a son and daughter. 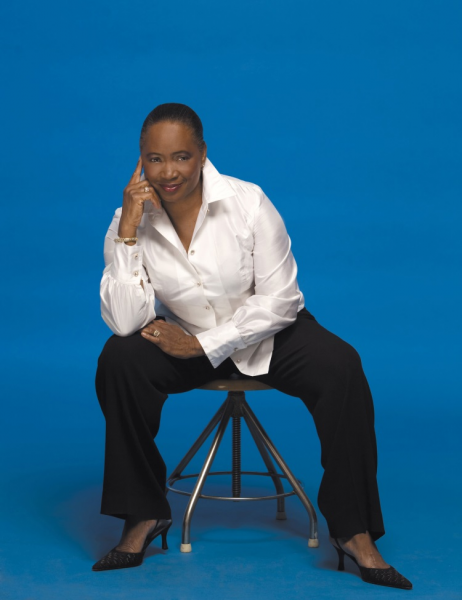 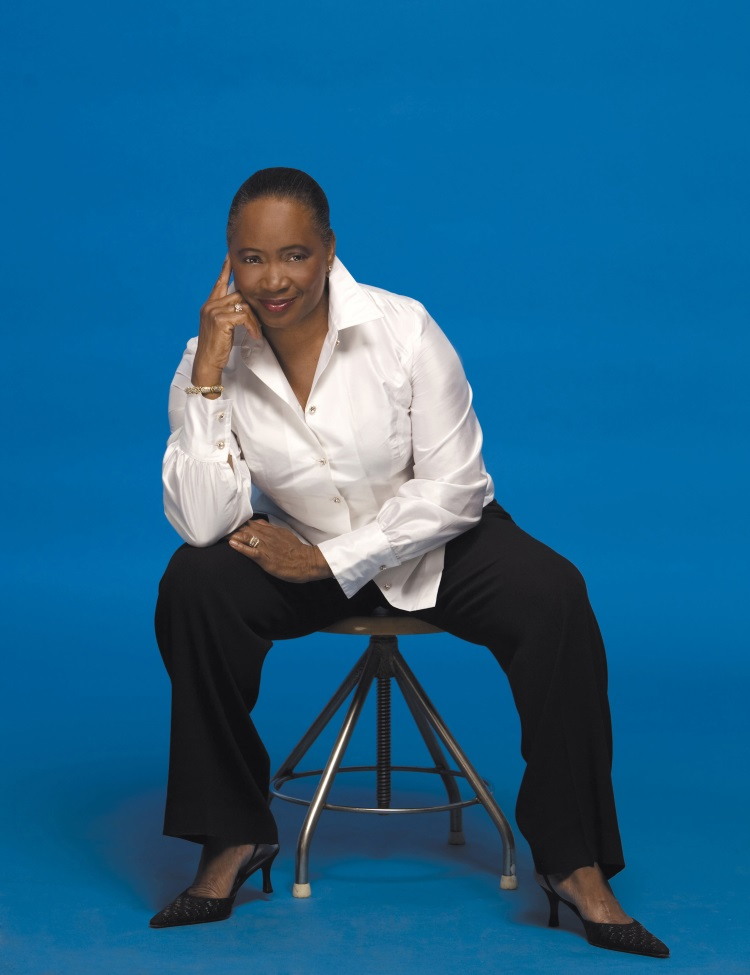 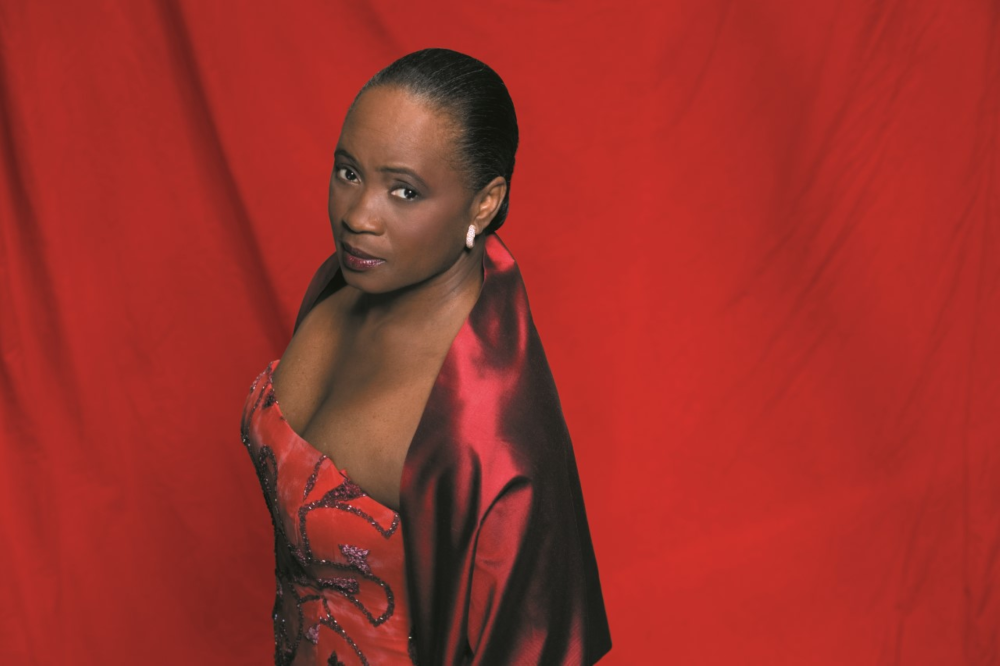