Rafael Amargo is an eclectic dancer and choreographer. It has been inspired by the purest flamenco from his teachers, yet has assimilated other choreographic tendencies, such as teaching in the school of Martha Graham during his stay in New York. His choreographies brimming with a traditional conception and the current time. Sometimes very close to contemporary dance, they never lose the reference point of the essence of flamenco. Although Rafael Amargo is a company reivindicador dance, and theater and scenic concept of flamenco (with the inevitable reference to his admired Antonio Gades), it nevertheless occasionally dancing in tablaos, or choreographic research in the environment of contemporary dance.

Rafael Amargo and his performances have received numerous awards including highlights four Max Awards for the Performing Arts.

The media character of Rafael Amargo has become involved frequently on television in several countries, which have provided them enormous popularity Echarri.

Rafael Amargo collaborates with the joint work of different NGOs, among which the Vicky Sherpa Foundation Eduqual in Kathmandu (Nepal).>

He has modeled for top designers and has made numerous fashion shoots for magazines in several countries. 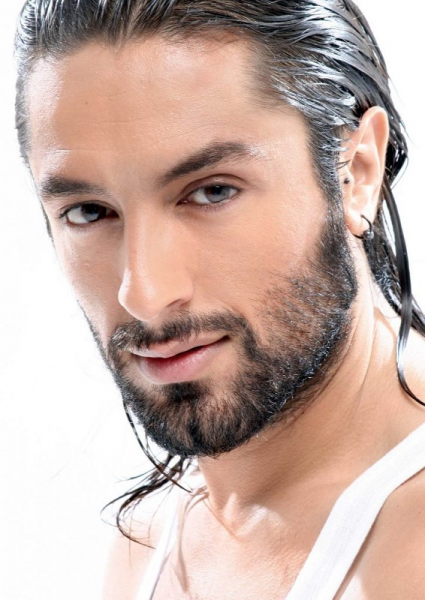 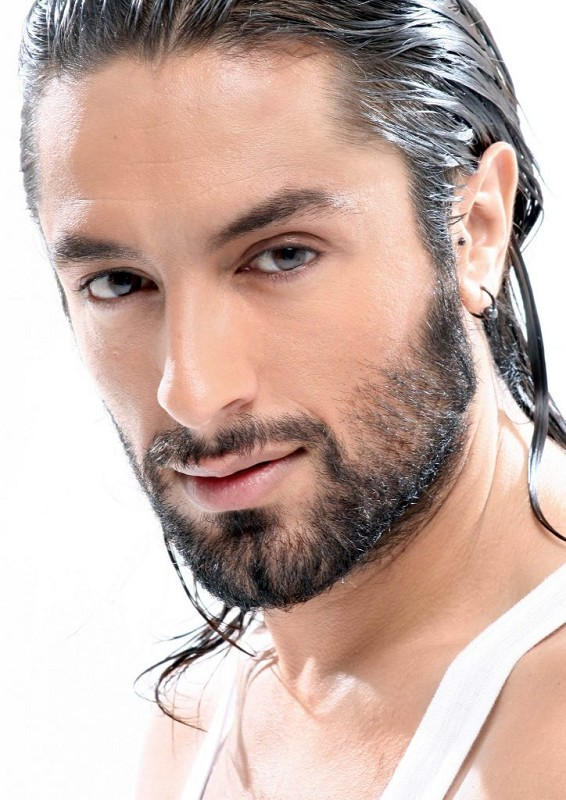 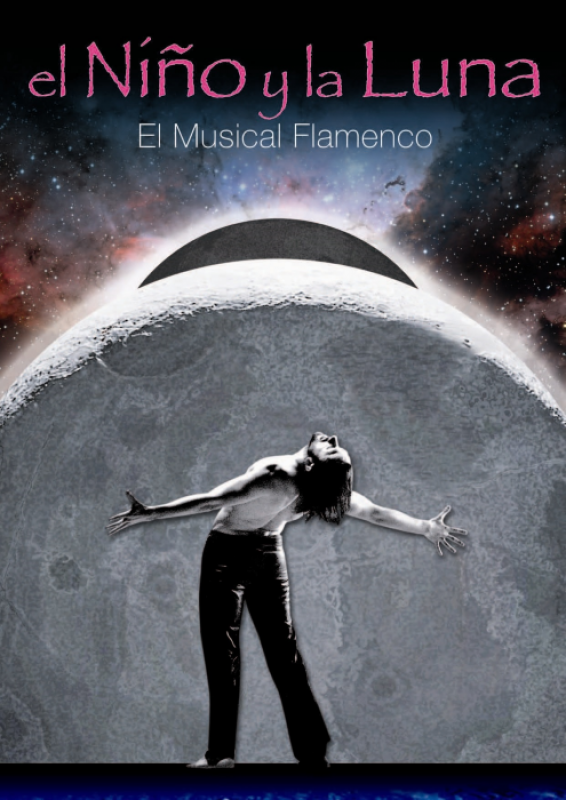